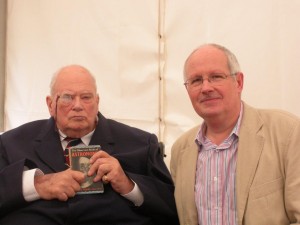 Ken MacTaggart is a Space Historian and writer on spaceflight who has extensive speaking experience around the UK and abroad.  His fascination with Apollo started in 1968 with the launch of Apollo 7 and he followed all the subsequent flights closely, later interviewing many of the astronauts.  He was Technical Advisor to the History Channel TV movie ‘Moonshot’ which commemorated the 40th anniversary of Apollo 11 in 2009, working on set in Lithuania with the Director and actors. 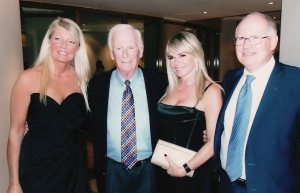 Ken has worked on NASA’s Apollo Lunar Surface Journal with editor Dr Eric Jones and colleagues for 20 years, and is co-editor of the Apollo 11 Flight Journal established by W. David Woods.  He has interviewed and written about spaceflight for The Independent, The Herald, The Scotsman, Spaceflight and numerous other magazines and newspaper, plus TV programmes.

Ken is a Fellow of the British Interplanetary Society and works as a technology consultant, advising public agencies on science and space policy.  As well as his interest and deep knowledge of spaceflight, he has published on a range of other historical subjects, so his angle on Apollo is often quite different from the purely technical.